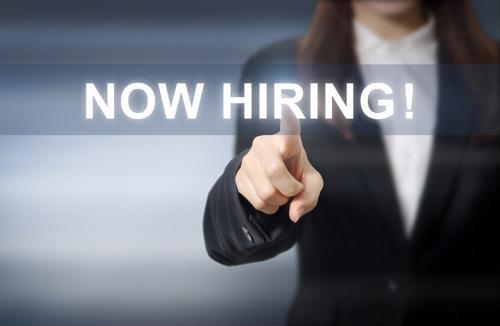 When you have a job opening available, you're likely to get interest from a lot of qualified candidates. After a few rounds of phone interviews and in-person meetings, you will be much closer to finding the ideal candidate, but sometimes you will run into situations where two, three or four applicants seem like they would be a great fit.

If that happens, you need to be able to whittle down the list to just one candidate (though in some cases, it does make sense to hire two of them). When trying to make that final hiring decision, keep these five things in mind:

1) Think about what's most important in the role

While you may be dealing with two (or more) great candidates, they may not be great in the same ways, according to The Muse. Some might have really impressive interpersonal skills, while others have more exceptional technical resumes. If you particularly like at least two candidates in particular, it might be wise to refocus on what the job itself is all about and choose the one whose resume is most suited to the role specifically.

With that having been said, it's also a good idea to make sure candidates are going to fit in with their coworkers, The Muse added. If two candidates have similarly strong CVs and it's difficult to see which would be better for the job, choosing the one who seems more pleasant to be around or has expressed a preferred working style that meshes with what's already in place is wise.

3) Another round of interviews

While many companies may have fairly formal interview processes in place, that may not be enough to differentiate two great candidates from each other, according to the Society for Human Resource Management. If you're having difficulties choosing between the two, one more round of interviews - perhaps with more of a focus on specific data - can go a long way.

4) Think about their backgrounds

While you may find plenty of candidates who have similar educational backgrounds or previous work experience, it can be beneficial to find someone who might be more apt to think outside the box, according to the Houston Chronicle. That's especially true if you already have a lot of staffers of similar age, training or other demographics. Finding a single candidate to shake things up can bring a fresh perspective to your work as an organization, allowing it to grow and flourish even more.

5) Take as much time as you can

If this hiring decision isn't necessarily urgent (i.e. having to replace a departing employee as soon as possible), you might be wise to take an extra few days to make your decision, the Houston Chronicle advised. Putting some additional research into making that final decision could be what you need to find the quality in one candidate that makes them stand out even more. Of course, it's also unwise to make your company or the candidates wait too much longer for the decision, so you have to balance that understanding as well.