Why a trial period makes sense for job candidates 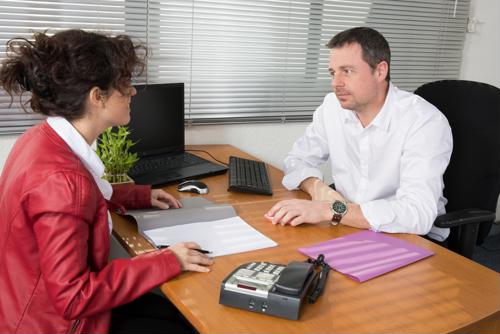 Many companies take a long time in their hiring process for the simple reason that they want to get everything absolutely right. This is understandable; hiring the wrong person can cost tens of thousands of dollars in the long run, so getting it right the first time is vital. However, longer hiring processes also cost a lot of money themselves. So what can businesses do to ensure they hire the right candidate and do it quickly?

Some firms are now finding success by asking candidates to go through a trial period - everything from a single day to a week or more - to make sure they're a good culture fit and can do some of the basic tasks that will be asked of them regularly, according to Talent Economy. As long as applicants can be assured they will be compensated for the trial period, they are more likely to think it's a good idea. In this way, both sides can end up benefiting: Candidates get a bit of money and a better feel for the company, while hiring managers see those workers in their element.

Why it's catching on
This practice has been common for some time, and companies' successful hiring processes are making them catch on, according to The New York Times. One company made the switch after determining it was getting the "right" hire only about a third of the time. It has been far better off since that decision. That may be particularly true when it comes to smaller companies, for which a bad hire can do a lot more damage than a company with hundreds or more employees.

Levels of success
The fact is that often bad hires happen specifically because candidates may interview well but might not have all the correct skills or the right work preferences to really succeed in a role, according to Business Insider. To that end, many companies don't just have a trial day, but often a whole week. Of course, not all candidates have that kind of schedule flexibility, so having appropriate backup plans in place is also key, but the amount both employers and potential employees can learn about each other over the course of 40 hours is massive and, often, important.

One tech company that employs this strategy says that, about 75 percent of the time, the person asked to go through a trial week will get a job offer at the end of it - indicating that HR managers are still doing relatively well in the screening process to find good candidates, the report said. The other 25 percent almost always just don't have the skills needed to perform well or aren't a culture fit.

When companies can be a little more deliberate in their hiring processes while also thinking outside the box, they're far more likely to be successful. However, in order to really attract talent - and retain it - companies need to make sure their salary and benefits offerings go above and beyond industry standards.